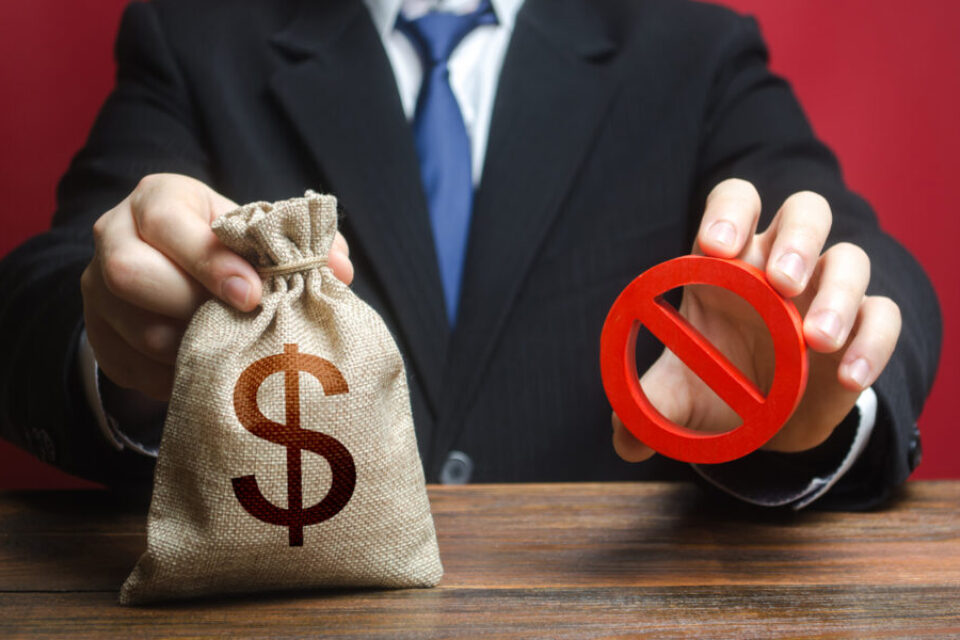 Article written and provided by Neil Jenman from Jenman.com.au . To see the original source of this article please click here. https://jenman.com.au/paying-for-failure/. Neil Jenman is Australia’s trusted consumer crusader. He can support you, all the way, from choosing an agent who will get you the highest price guaranteed to when your removalist comes! You get an unprecedented level of total support. All for free. To find out more visit jenman.com.au

Imagine this: You want to sell your home. You hire an agent who makes you the biggest and best promises. Let’s call him Smirking Sammy.

But Sammy is a dud. He fails to sell your home. Never mind that he conned you into paying $5,000 for “marketing expenses”, your home failed to sell. Your agent failed.

Despite his claim to be the best and despite glowing reviews on “Rate My Agent”, when it comes to your home Smirking Sammy is a failure.

Despite showing your home to a dozen people, all of whom seemed interested, Smirking Sammy couldn’t persuade anyone to buy your home.

You are now facing facts: Despite all he says about himself, Smirking Sammy is not much of a salesperson. Your home is beautiful. Twelve buyers loved it, yet none bought.

What does that tell you about Sammy’s sales ability?

So, you now tell Smirking Sammy that you are going to hire another agent.

But then you get a shock. He must be teasing you.

But no, he’s deadly serious.

Now you know why Sammy is known as “Smirking Sammy”. He has figured out how to get sellers to pay him when he fails to sell their home.

He’s now written you a threatening letter. Like many agents do to owners of homes they fail to sell.

It all comes back to that seemingly harmless (at the time) Selling Agreement you signed when you chose the agent. Like most agents’ agreements, Sammy’s had many tricky conditions.

Especially the one about him getting paid if he fails to sell your house.

Here’s how it works: If any of those dozen buyers who saw your home (and loved it) now goes to your new agent who manages to do what Sammy failed to do, namely sell your home, Sammy still gets paid.

How good is that for Sammy? He fails to sell your home, but he doesn’t fail to get paid when another agent sells your home to one of the buyers to whom Sammy could not sell your home.

It doesn’t matter that, according to the buyers, Sammy was rude to them.

It doesn’t matter if Sammy failed to follow-up the buyers.

It doesn’t matter if Sammy gave the buyers wrong information about your home.

No, all that matters is this: If any one of those twelve – or how ever many buyers inspected your home when Smirking Sammy was your useless agent – now buys your home because your new agent does what Sammy failed to do – “sell” your home, Sammy still gets paid.

And so does your new agent.

In case you think being at risk of paying an agent who fails to sell your home is rare, think again. Most home sellers are at risk. Indeed, so common is this ‘pay-for-failure’ rort that the NSW Department of Fair Trading’s Information Notice issues a written warning telling sellers they risk paying two commissions – one to the agent who sells the home and one to the agent who doesn’t sell the home.

So, here are two questions if you are selling a home:

Do you want to pay an agent who fails to sell your home?

Do you want to pay two different agents to sell the same home?

Here’s your solution: Make sure, before you sign any “selling agreement”, that you cross out that nasty clause that entitles an agent to be paid for failing to sell your home.

If you are ever forced to pay $35,000 commission to an agent who failed to sell your home, don’t try leaving a bad review on ‘Rate My Agent’. They only allow reviews for agents who sell houses not agents who fail to sell houses. Despite slugging you $35,000 for no sale.

No wonder so many agents drive flash cars. In what other sales job can you get paid for not making sales?

Real estate, the ultimate con game – in so many ways.

Be careful – please. For your sake.