Home » Articles » Blog » HOW TO NEGOTIATE A FAIR COMMISSION

HOW TO NEGOTIATE A FAIR COMMISSION 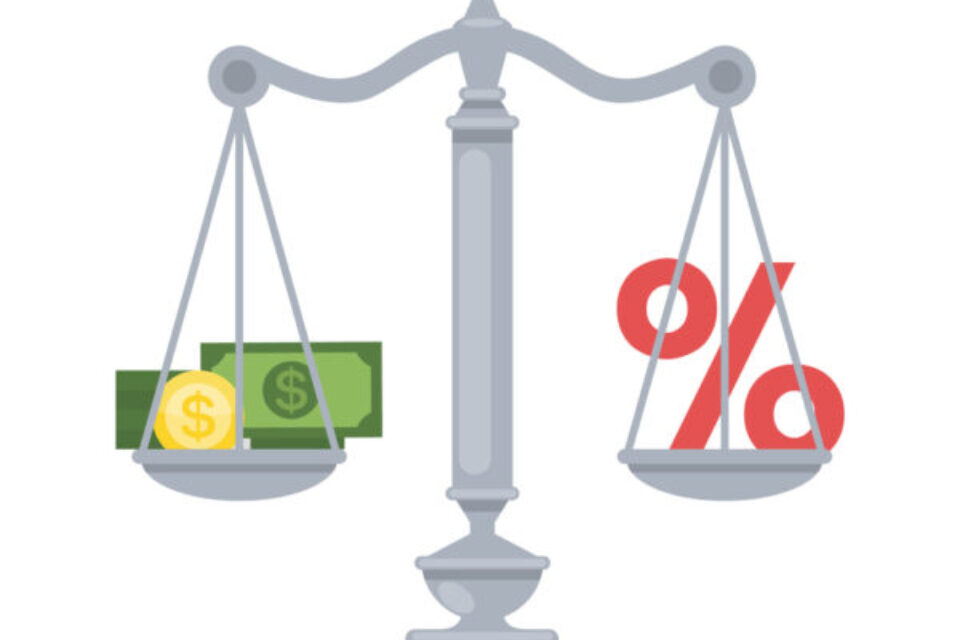 Article written and provided by Neil Jenman from Jenman.com.au . To see the original source of this article please click here. https://jenman.com.au/how-to-negotiate-a-fair-commission/. Neil Jenman is Australia’s trusted consumer crusader. He can support you, all the way, from choosing an agent who will get you the highest price guaranteed to when your removalist comes! You get an unprecedented level of total support. All for free. To find out more visit jenman.com.au

When negotiating commission with an agent, there are three mistakes most sellers make.

Each mistake can be very costly – amounting to tens of thousands of dollars.

The first mistake is that sellers choose an agent based on who offers the cheapest rate.

The second mistake is that sellers negotiate commission too soon.

The third mistake is that sellers ignore (or don’t know) two big costs in addition to commission.

Let’s look at each mistake in turn.

And please remember, if you need extra help to negotiate commission with an agent, you are welcome to contact us. We will help you at no charge or obligation. Just email [email protected] or text 0427 376 669.

One of the first questions home-sellers ask agents is: “What’s your commission rate?”

The sellers then choose the agent who offers the lowest rate.

This is one of the worst mistakes sellers make. Here’s why: It assumes all agents are the same – that they will all sell your home for the same price.

But that’s not even close to true.

A good agent can mean many thousands of dollars extra on your sale price.

So, here’s something you must remember: Agents who charge the lowest commission often get the lowest prices.

Rather than ask agents about their fee, sellers should first ask themselves a question, such as: Do we want an agent who charges the lowest commission or one who gets the highest price?

Of course, the worst thing that can happen – and it should scare most sellers – is to pay a high fee to an agent who sells your home for a low price. That happens to thousands of home-sellers.

As anybody who’s ever worked in sales will tell you – the easiest and weakest way to win business is to cut prices. It’s the terrain of the worst salespeople.

When you are selling your home, the best agent is not the one who charges the lowest fee, it’s the one who gets you the highest price.

The cheapest agent – effectively – puts the most money in the sellers’ pockets.

For example, when Frank and his wife Jenny sold their home in Melbourne, the agent offered a nudge-nudge-wink-wink fee of 1.2 per cent (provided they didn’t tell anyone. Oh please!).

The agent said he’d sell their home for around $2.5 million, maybe $2.7 million.

But most auction agents, if asked, will offer very low commissions. After all, they are all much the same.

Frank and Jenny opted for another agent who sold their home by negotiating directly with qualified buyers. This agent was a trained negotiator. He sold the home for $3,064,000.

The answer can be found in the NET PRICE to the sellers:

SOLUTION: The way to solve this mistake is simple: Tell the agent that if your home sells for a higher price, you don’t mind a higher commission. But, before you decide on the amount of commission, you need to assess the agent’s performance. In other words, you pay nothing until your home is sold – and then, as you are about to see, you negotiate the commission at the point of sale not when you appoint the agent.

When you are signing the agent’s listing agreement, be sure to write in the words (and have them initialled by the agent) near where the agent writes their standard fee: “Agent agrees that the rate of commission is negotiable up and until the point of sale.”

And then, when (or if) the agent asks you to take a lower price (as most agents do), you can reply: “If you expect me to lower my price, I expect you to lower your commission.”

There is one other benefit (to both you and the agent) of negotiating the commission later, when the agent brings you a buyer. If you cut their commission before they even start to search for a buyer, you remove their incentive.

For example, if an agent has two similar homes and the owner of one home has pushed the agent to 1.2 per cent but the owner of the other home has agreed to 2.5 per cent (with commission assessed at the point of sale), which home is the agent likely to focus upon?

Yes, the one where the agent is likely to be paid the most.

SOLUTION: The big point with all agents is this: You must never pay any commission or any costs (for any reason, especially needless advertising costs) until such time as your home is sold and you are happy with the NET AMOUNT you will receive.

One of the biggest traps in real estate is when agents quote a low commission but have huge advertising costs – regardless of whether your home is sold.

In the example with Frank and Jenny, the agent charging 1.2 per cent was charging an additional $10,000 for advertising.

The agent who charged 2.5 per cent was charging nothing for advertising (it was built-in to the commission as happens with the best agents).

It’s common for sellers to be slugged $25,000 with advertising rip-offs these days. If their home fails to sale or they change agents, the sellers lose those thousands of dollars. It’s all completely wasted.

But not for the agents.

They promote themselves at the expense of the sellers.

And beware of another trick with advertising.

Many agents now offer a “pay later” option for advertising. The agents get the sellers to sign another document with another company.

This is effectively a money lending scheme. The effective interest rate can be near 40 per cent (annualised). If the sellers later object (especially when their home does not sell), there are 15 mentions in the contract they signed where they have effectively given the lending company permission to lodge a caveat on their home. It’s bad.

DO NOT SIGN ANYTHING ON A PAY-LATER BASIS FOR ADVERTISING.

The greatest cost of all, however, is when homes are short-sold.

In the example of Frank and Jenny, had they chosen the cheaper agent, their home would have been short-sold by at least $300,000. Indeed, at the auction, they believe the agent would have pressed them to set their reserve at $2.2 million.

This means their home could have been short-sold by more than $800,000.

These hidden costs – the advertising (plus pay-later schemes and the risk of having a caveat lodged on your home) plus the amount by which most homes are short-sold are, by far, the greatest costs of selling homes these days.

Ask any reputable buyers’ agent and they will explain how easy it is to buy homes for less than the buyers are willing to pay.

Because most agents who act for sellers are hopeless negotiators.

The first clue to an agent who is a hopeless negotiator is one who drops their own commission the minute they are asked to do so.

If you can get an agent to give you a discount when you meet the agent, not only are you likely to be hiring one of the worst agents, but you could also probably have got a bigger discount.

Recently some sellers were given a discount rate with a “big” Melbourne auction agent The bargain rate was 1.5 per cent. But that same agent often accepts as low as 1 per cent. It’s common with auctions because there is so much less work.

Auctions are known as the “lazy way to sell.” Agents don’t have to do the work of qualifying buyers. They just hold three or four ‘open inspections’ and then turn up on auction day.

In Sydney’s Eastern Suburbs, some agents will charge as low as 0.5 per cent for auctions. Yes, and they short-sell homes by hundreds of thousands of dollars.

Agents who charge cheap commission are not hard to find.

Agents who sell your home for the highest price are effectively the cheapest agents. And these are the agents who are worth taking the time to find.

Let’s leave you with that question again that you should ask: Do you want an agent who charges the lowest commission or one who gets you the highest price?