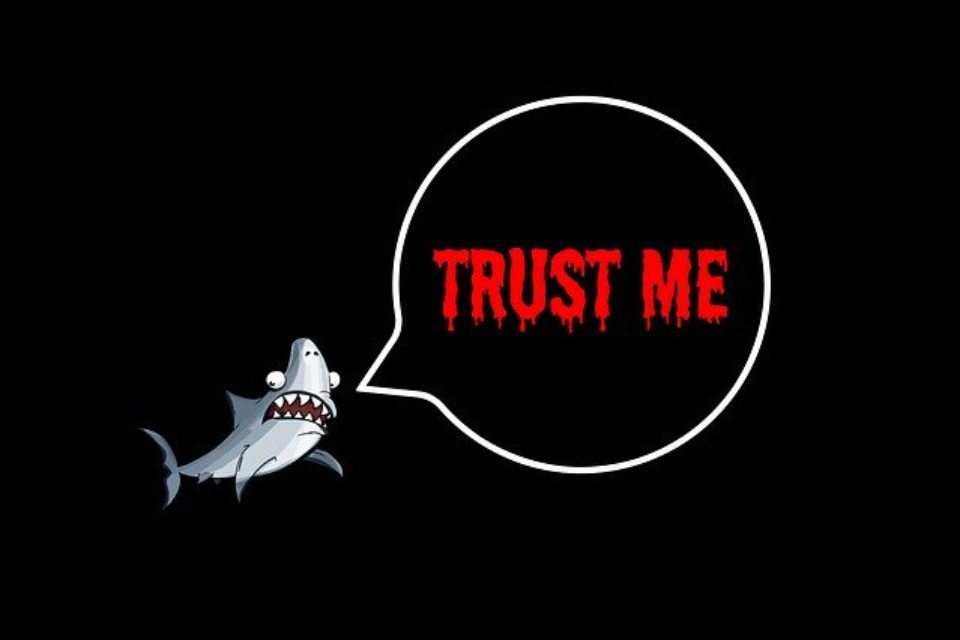 And sell your home for a better price.

Article written and provided by Neil Jenman from Jenman.com.au . To see the original source of this article please click here. https://jenman.com.au/beat-real-estate-lies//. Neil Jenman is Australia’s trusted consumer crusader. He can support you, all the way, from choosing an agent who will get you the highest price guaranteed to when your removalist comes! You get an unprecedented level of total support. All for free. To find out more visit jenman.com.au

If Robert had lied about the price of his home, he believes he would have sold it by now. He says the truth cost him a sale or, at the very least, delayed the process.

Robert is a first responder. He saves lives. He is a man of integrity. When choosing to sell his home, he rejected some methods because, as he said it, “They put a bad taste in his mouth”

He decided to do what some owners are doing successfully – sell without an agent.

He felt that anything the agents could do for him, he could do himself.

Lying is not in Robert’s nature. He is an upfront bloke. He believes in playing it straight, especially with home buyers. He knows what it is like to be misled by agents. Although he was going to do what most agents do, there was one line he was not prepared to cross.

He would not lie.

And so, after ten weeks, he has not sold his home.

Robert got his home ready for sale. Renovated to a high standard, it was a top-quality property.

He couldn’t see the point in handing over $30,000 for an agent to do something that he himself could easily do.

Based on comparable sales in his area, Robert figured his home was worth $1.4 million.

But while agents he interviewed agreed that he “might” get $1.4 million, they all wanted to promote it with a bait price or a ‘price range’ strategy.

As there was no way Robert was willing to sell for less than $1.4 million, he couldn’t see the benefit of advertising below that figure. This was despite the agents all telling him: “But that’s the way it’s done these days.”

Robert wanted nothing to do with such deception.

And besides, as he rightly assumed, advertising his home for a lower figure would merely attract lower paying buyers.

But Robert made a mistake. He failed to understand that, in his area, buyers are so accustomed to agents lying, they have come to expect it. And to prepare for it.

Here’s how it works….

Of course, once the buyers have had this trick played on them two or three times, they wise up.

And so, whatever price the agents quote, the buyers add two or three hundred thousand dollars to the quote.

“Far too much,” they all thought. And so, they didn’t buy Robert’s home. He didn’t realise that, if he wanted to sell for $1.4 million, he should have invited “offers above $1.2 million”.

Poor Robert, he literally had to watch buyers come to his home and then buy a lesser quality home from one of the agents for the same price he wanted.

One of the factors that buyers most despise in today’s real estate world is all these deceitful tricks with the price. What happened to the days when you could see a price on a home and know that price, if it was the best offered, would be accepted by the seller?

Meanwhile, in trying to figure out what agents are doing, both sellers and buyers are forced to second guess the agents.

When selling, if an agent quotes them $2 million, sellers figure they need to deduct about 20 per cent. Two million dollars means $1.6 million.

When buying, if an agent quotes buyers $1.4 million, they figure they need to add about 20 per cent. Therefore $1.4 million means close to $1.7 million.

What a sick, sad situation. No wonder 92 per cent of consumers don’t trust agents (never mind the dodgy ratings on “Rate My Agent” where unhappy sellers are not allowed to rate the agent).

The whole real estate industry is a massive joke. And not even a funny one.

Most agents are too stupid to realise that treating customers decently and speaking the truth is the key to attracting customers. As Earl Nightingale once wrote: “If honesty did not exist it would need to be invented because it’s the best way to getting rich.”

Try telling that to most agents.

Sellers, please stop tolerating such deceit. Do not let agents promote your property at a price below what you will accept – no matter what the agents tell you. Sure, promoting a lower price will bring more buyers. But it brings buyers at a lower price.

Until such time as sellers tell agents: “Unless you play it straight, you are not going to be my agent,” agents will continue to lie and cheat.

It’s up to sellers to say to agents: “Put a price on my home and negotiate fairly and ethically.”

That’s the best way to get the best price. It’s what the better agents do.

Let’s start now. You, the sellers and us, your supporters, at Jenman Support.

Let us help you find the best agent. And get you the best price.