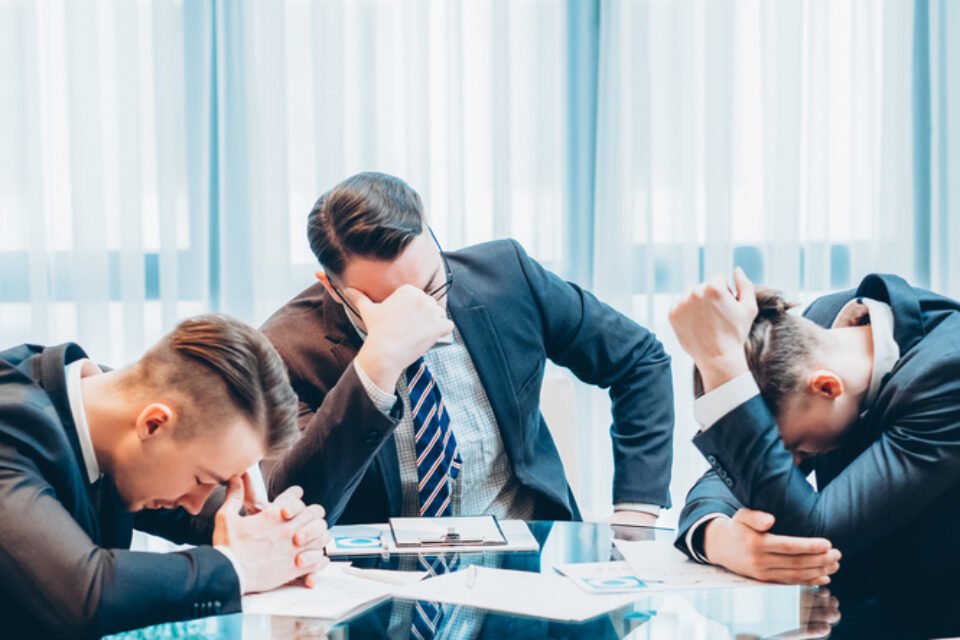 Article written and provided by Neil Jenman from Jenman.com.au . To see the original source of this article please click here. https://jenman.com.au/absolutely-terrible-advertisement-gets-200000-extra/. Neil Jenman is Australia’s trusted consumer crusader. He can support you, all the way, from choosing an agent who will get you the highest price guaranteed to when your removalist comes! You get an unprecedented level of total support. All for free. To find out more visit jenman.com.au

Some home-owners wanted to sell their gorgeous home in one of Sydney’s most popular suburbs.

They wanted $3.4 million. After several weeks, they only had one offer. They spoke with Neil Jenman who urged them to “Hold on,” as he does with many owners.

As weeks turned into months, however, the owners became more anxious. They called Neil again. What should they do? They needed to sell.

After a long talk, Neil identified a point. The advertising. It was dull. Neil called it “boring”.

When Neil owned a real estate office, he wrote advertisements that attracted plenty of buyers, and helped homes sell at great prices. Neil has always believed that buyers buy homes they love. The emotion comes first, the money comes second. Therefore, focus on aspects that buyers are likely to love.

Each time the owners mentioned Neil to the agent, the agent said he “did not like Neil’s methodology”. But this agent, like many, had not read Neil’s books. So, Neil mailed the agent one of his real estate books with a note.

The agent did not reply. Never mind. Neil is used to such courtesy from agents. He accepts that rudeness is part of their methodology.

Finally, Neil asked the owners if they would like him to write a new advertisement. The owners eagerly agreed; they were ready to try anything.

It took a couple of weeks, but Neil wrote an advertisement and sent it to the owners. “It makes our home sound so good we feel like keeping it,” they happily said.

The owners asked Neil to send his advertisement to the agent, which he did.

Again, no reply from the agent – to Neil, at least.

Instead, the agent emailed the owners.

The agent said Neil’s advertisement was “absolutely terrible”. He said the ad was so bad, “it would be a professional embarrassment to me to have my name attached to it.”

He told the owners that if they pushed him to use Neil’s advertisement, he would have to “step aside”.

The owners called Neil and asked for another agent.

The next day, a new agent met the owners. She loved the home. And Neil’s ad.

When the first agent realised the owners were accepting his resignation, he said, “Maybe I was a bit hasty.”

Too late. The owners signed up with a new agent.

The response was astounding. Within three weeks, the owners had more inspections than in three months with the previous agent.

There were now four or five serious buyers keen on the home. One made an offer that was accepted by the owners. It was $200,000 more than with the previous agent.

The owners are now delighted. And so are the buyers; they have bought one of the most beautiful homes in Sydney, as Neil described in the “absolutely terrible” advertisement.

And the previous agent? Well, he did not have to suffer the “professional embarrassment” of having his name on Neil Jenman’s “absolutely terrible” advertisement.

If you are selling your home and you would like Neil to write you one of his “absolutely terrible” advertisements – that may sell your home for more money, let us know.

But be prepared for agents who do not support Neil’s “methodology” to threaten to leave you if you insist on accepting help from Neil.

You may have to decide. Either stay with a whinging agent who does not like Neil Jenman or look at what Neil can do for you – and give it a try.

After all, you have nothing to lose, other than maybe an inept agent. We have not revealed this agent’s name. We do not want him to be even more “professionally embarrassed”.

At Jenman Support, if it takes embarrassment to sell your home for a few hundred thousand dollars more, well, we will suffer.

Ego might be important to a lot of agents.

We think price and service is more important – and so do sellers.

If you agree, let us know. We would love to help you too.